In compelling love, the Good Shepherd rescues you and me 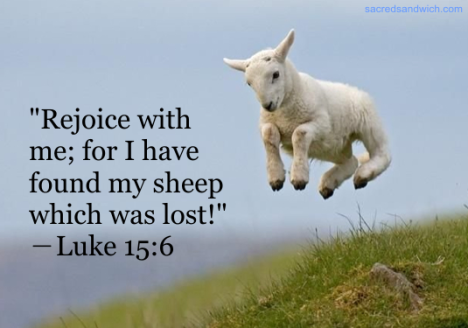 The season of creation happens to coincide with the early apple harvest here in Central Ontario.

Few things are as experientially beautiful as looking at, biting into and tasting a fresh apple. Then some of us sometimes dip it in peanut butter or cinnamon, when we’re looking for a change of flavour.

Creation is indeed incredible. The variety of life is astounding. Nature, unfortunately, can be a bit on the harsher side.

And Jesus acknowledges this as He shared the parable of the lost sheep. The shepherd goes looking for the one sheep from the flock of 100. He does so determinedly and once he finds it, he puts it on his shoulders and celebrates its return. 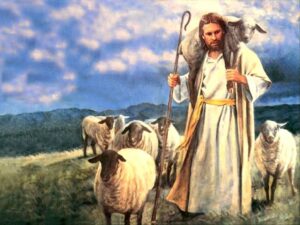 Nature can be harsh. A lost sheep is quite vulnerable. The shepherd knows without determined compassionate intervention, the lost one will most certainly suffer and die.

This same struggle was seen in my home this week. One of my cats caught a chipmunk in my backyard and ran into the house with what he thought would be a great toy. There was no way I would allow this chipmunk to suffer at the paws of my two predators who would certainly enjoy pursuing him. I prayed and kept the cats separate from the vulnerable garden resident. I finally resorted to borrowing a live trap to capture the scared but scattered chippy, so he could be re-released into the garden. 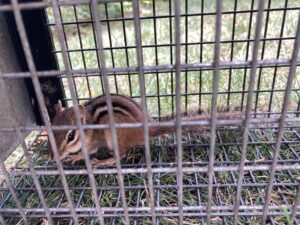 Perhaps others wouldn’t be as charitable with the chipmunk, but the point is in our garden and in God’s garden, we are called to care for others as our Shepherd cares for us: He saves and redeems at measureless cost. He pursues us out of compelling love. 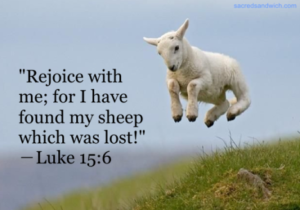 To hear more, join us in worship, both in song and as we listen to the day’s message of hope, Come to the Circle https://youtu.be/cln56NyPe9k