We’ve all made mistakes, but we’re all welcome 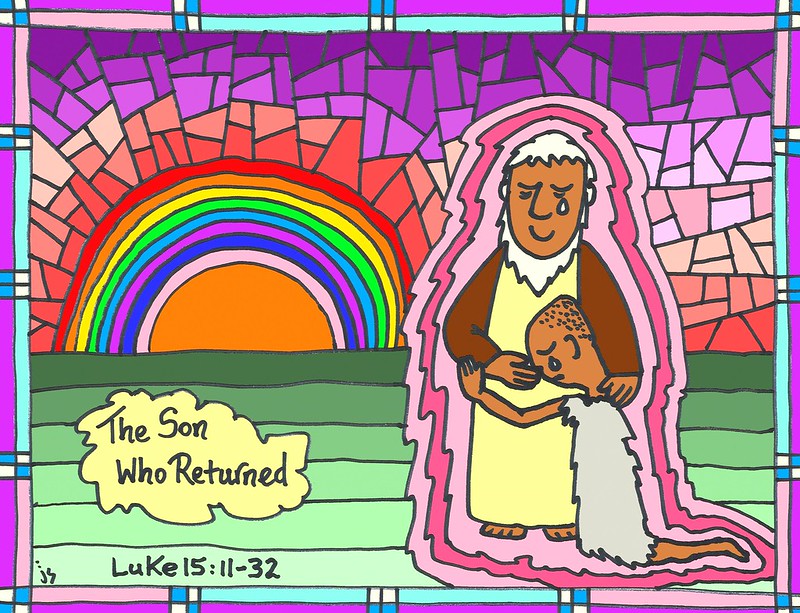 Perhaps the only thing not welcome today was the return of wintry weather.

Today, we contemplated the parable of the prodigal son, the story of a father welcoming back a son he thought was long gone, perhaps dead. The son took his half of his inheritance, spent it rather wildly and when tough times hit, realized his mistakes and the mercy of his father. His older brother wasn’t so keen on his father celebrating the return of his younger sibling. 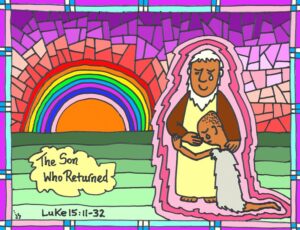 Let’s look at the three characters:

The younger son: Entitled, seeking pleasure and status, he takes what is his and wastes it. He makes a series of bad choices. But, and there’s a but, he learns from it. He recognizes he squandered what his father gave him. He realized the error of his ways.

The father: loving, he welcomes his son back, after the son admits the error of his ways.

The older brother: Never leaving his father’s side, he doesn’t understand how his father could overlook what the squanderer had done.

But God is faithful and just and will forgive us, when we confess the error of our ways.

After confessing our ways, we have access to an incredible inheritance: A God who is faithful, who enjoys spending time with us, who loves to laugh and create with us.

We have the assurance of not only being forgiven, but of protection in the midst of life’s uncertainties and challenges.

Thanks be to God. 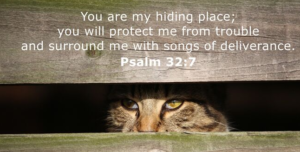 And if you’d like to show your gratitude, join our WMS in supporting local charities that help others rebuild their lives – organizations including Youth Haven, the Women and Children’s Centre and the Listening Post. The Butterflies of Hope campaign runs until April 2; e-transfer barb@standrewsbarrie.ca, and donations of $20 or more will receive a tax receipt. 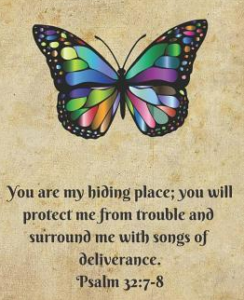