Our organist returns to his roots – at the church keyboard 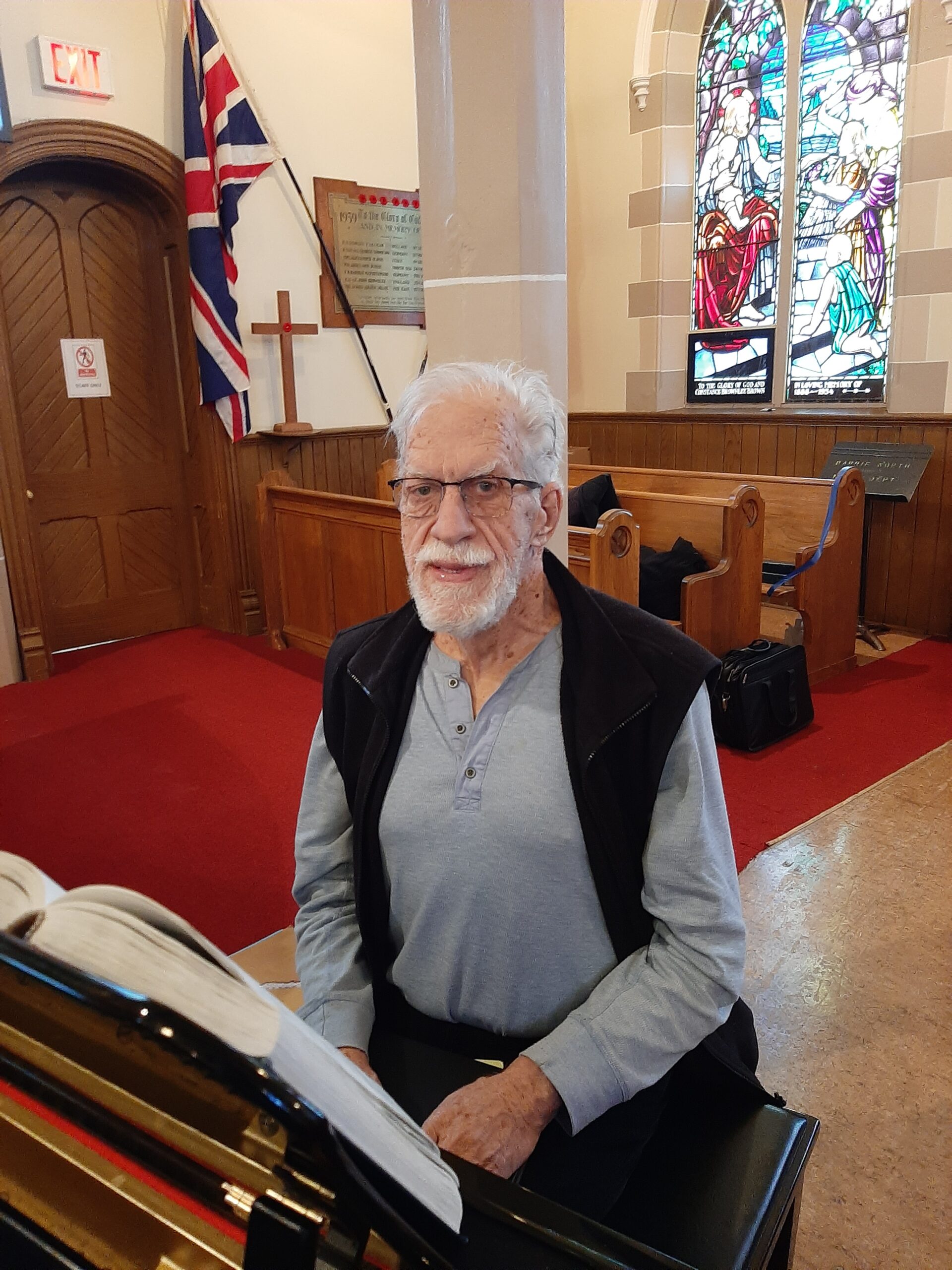 It brings us joy that Dennis Thompson has come out of retirement as he joins us as our organist.

Dennis studied piano in Barrie with Jessie Bryson, up until he obtained his ARCT, and he studied preliminary organ with Lloyd Tufford at Collier Street United Church. He went to university in 1958 – and he continued his musical exploration further afield.

He went on to become a teacher. As an educator, he shared his passion, as his specialties were vocal music, choirs and bands. He’s taken numerous choirs and bands to Ontario Place and Expo ’67. After retiring, Dennis expanded his own learning as he took musical study trips on the organs of Europe and Great Britain.

Dennis has been at the church organ keyboard since he was a teenager. He has been a church organist and/or choir director in various denominations – including Toronto’s Calvary Baptist Church and Christ Church in Scarborough Village.

He enjoys singing with the Serenata Singers and as a church musician, he enjoys the challenge of working with small groups of singers. 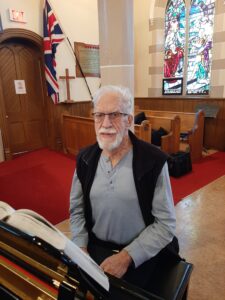